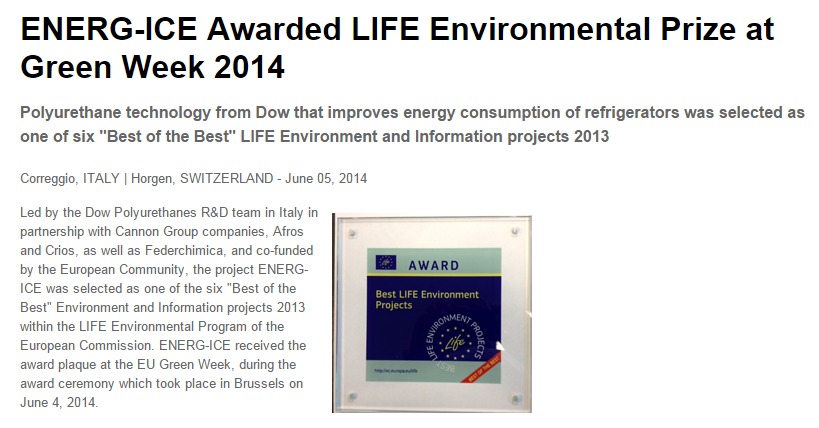 Energy efficient appliances have helped the United States avoid emissions of 2.1 billion tons of carbon dioxide, which is equivalent to the annual greenhouse emissions from more than 400 million automobiles. Since 2009, the Obama Administration has issued 24 new or updated appliance standards across more than 30 products, which could save consumers a total of nearly $450 billion dollars off their utility bills between now and 2030.

Polyurethane has long played a role in insulating refrigerators (and other appliances) so that air does not escape, thus reducing the amount of stress on the machine to keep a constant temperature.... 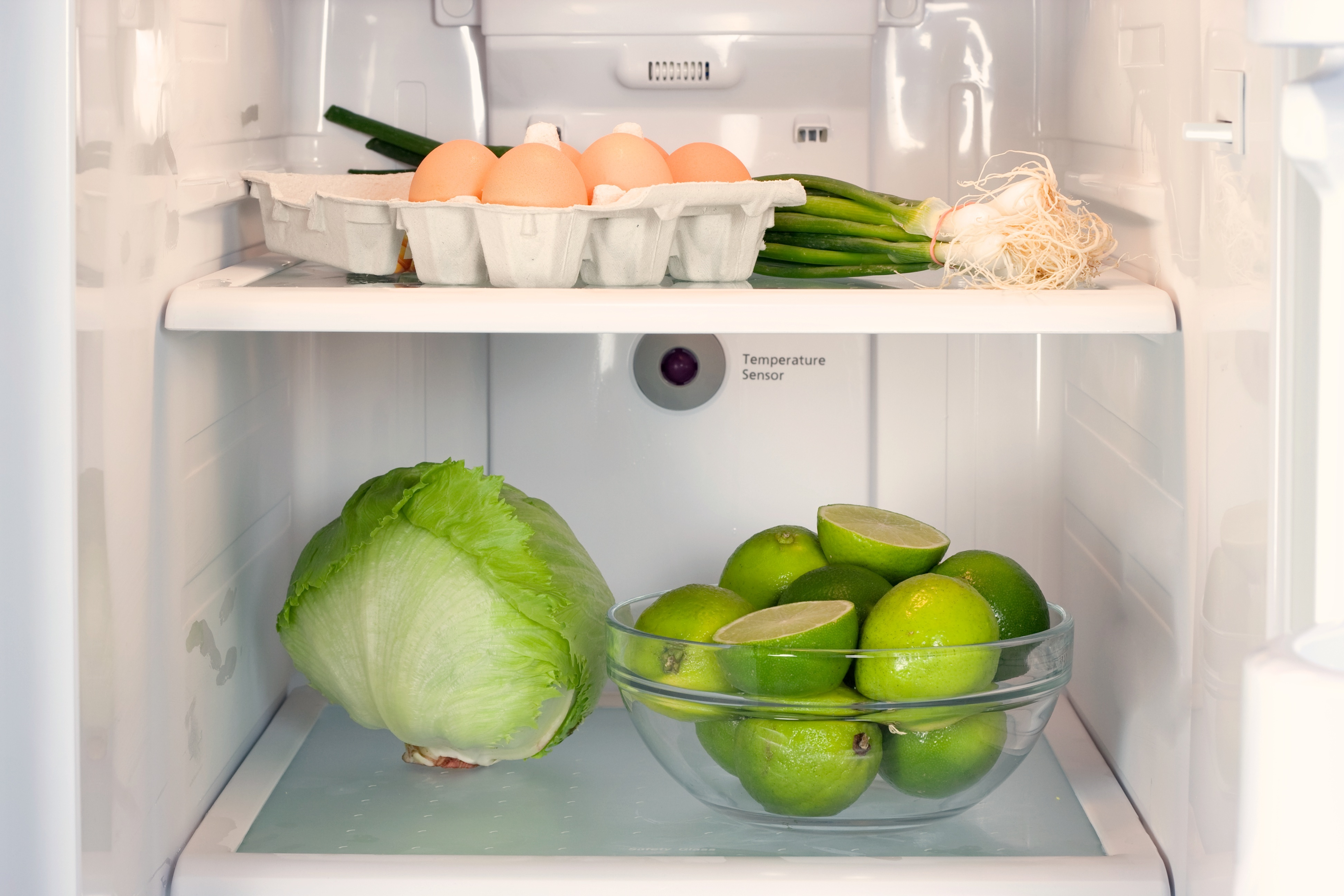 It seals. It insulates. It protects. It performs. And most of all, it holds up under extreme temperatures. No wonder appliance manufacturers specify polyurethane for so many parts and components.