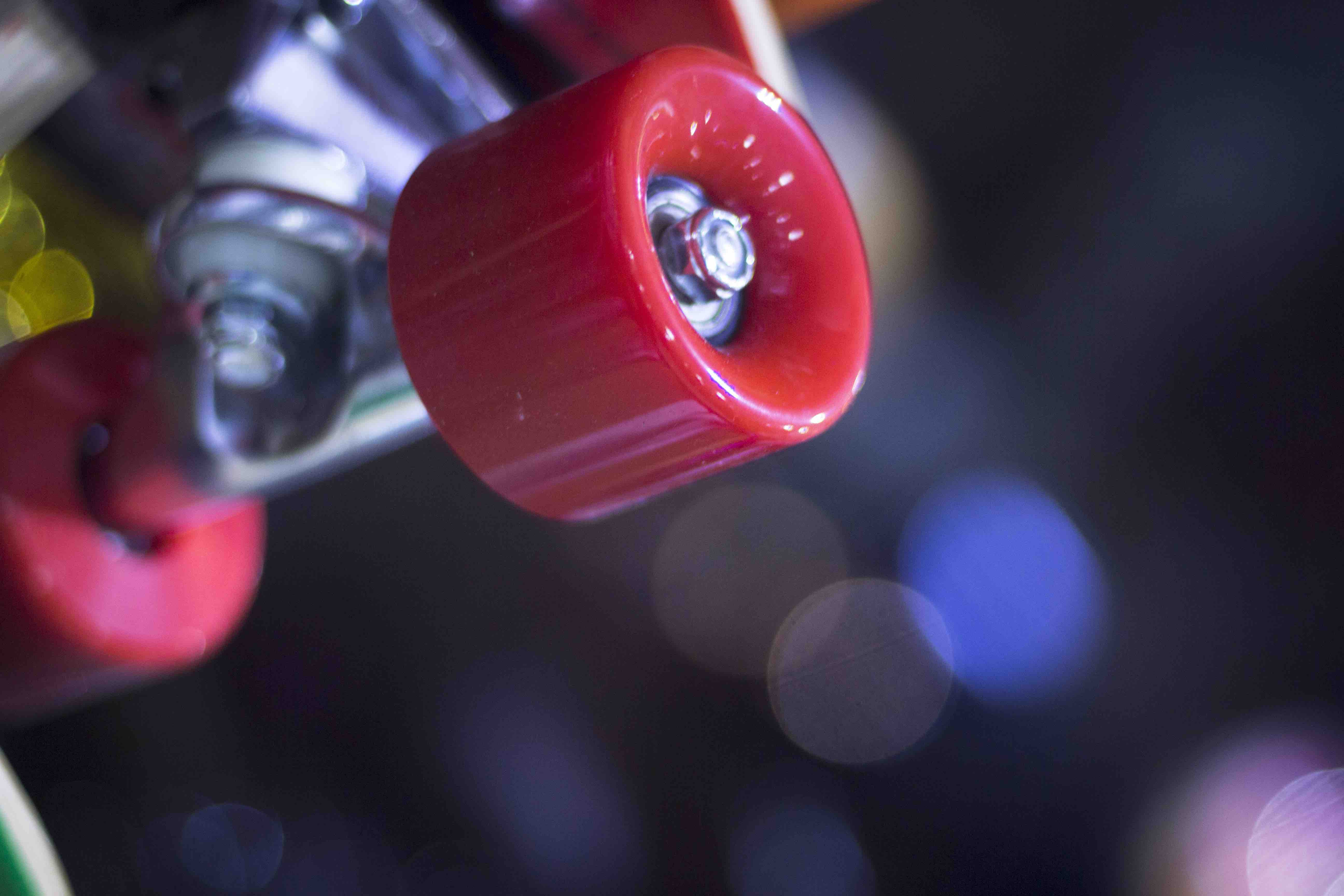 Skateboarding is a fun form of transportation, a good source of exercise, a highly competitive sport and the genesis of an entire cultural movement. And the amazing stunts and high speeds of today’s best skateboarders were made possible with polyurethane.

Prior to the 1970s, skateboards relied on steel wheels, which provided a rough ride, or clay composite wheels, which wore out quickly. Enter Frank Nasworthy, an avid surfer and skateboarder who had visited the factory of a family friend and learned about a polyurethane wheel that was softer, but more durable than steel.

To make polyurethane skateboard wheels, polyurethane is heated to a liquid state and pigment is added to it. The liquid is poured into molds and allowed to cool. Once the polyurethane is more solid, it’s removed from the mold and a lathe is used to cut the wheel to a specific dimension.

When Nasworthy had his dad send him several sets of the polyurethane wheels to put on his own skateboard, he discovered they enabled a smoother ride that made sharper turns and new tricks possible. Plus, the wheels were durable and resisted abrasion from the rough surfaces of city streets. The wheels were a hit and served to transform what had previously been more of a pastime into a true phenomenon.