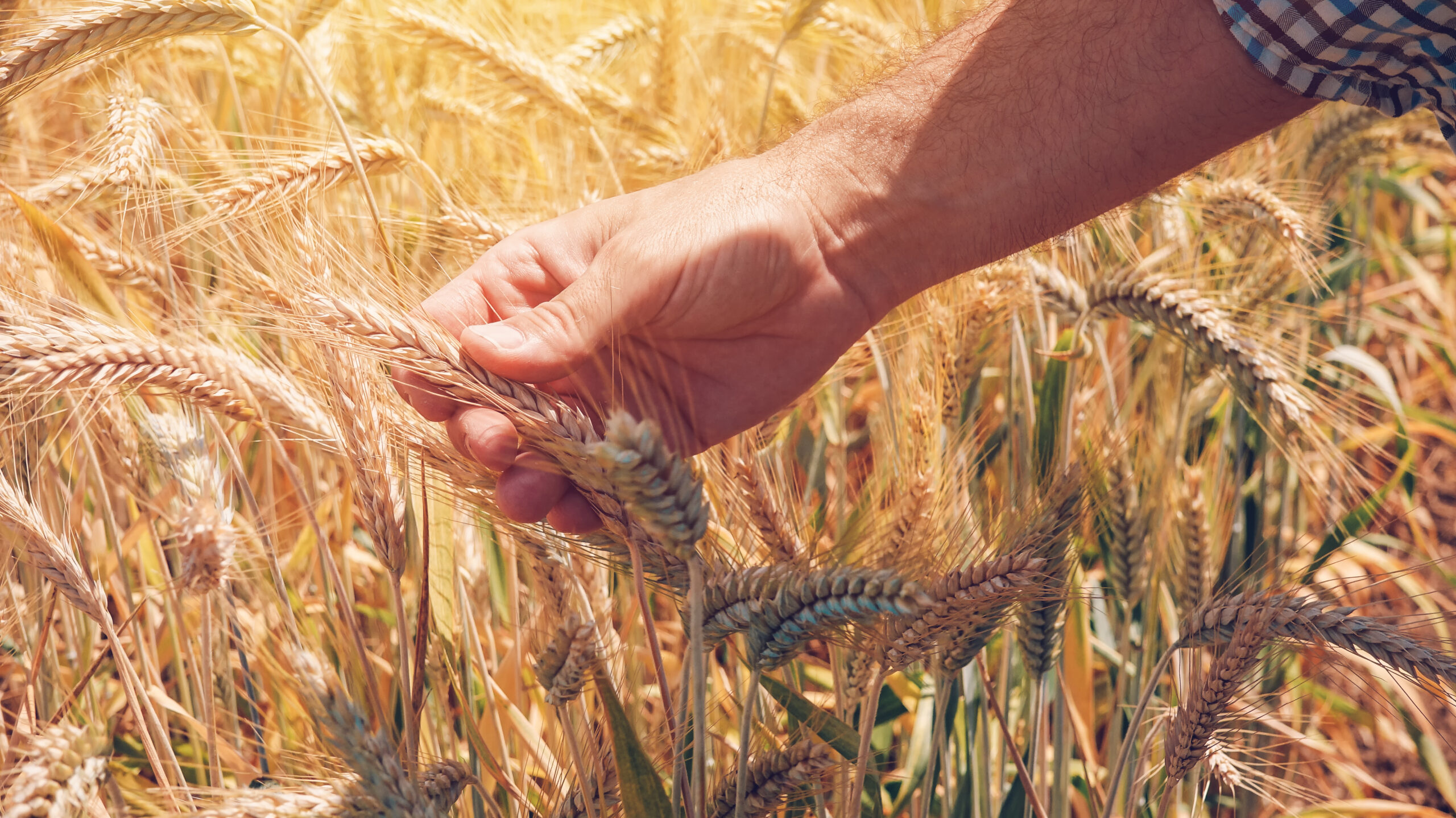 Wheat is one of the most widely grown crops on the planet, and it’s no wonder why. Wheat is a large part of people’s diets, and it has numerous industrial applications. For example, it’s often used to produce ethanol. But did you know that harvesting wheat leads to huge waste?

For every pound of wheat harvested, one pound of wheat straw gets left behind. The sheer volume of this straw waste can be overwhelming. More than 734 million tons of it are generated every year, creating a headache for farmers and potential environmental destruction. In developing countries, for example, farmers burn the straw to dispose of it, negatively affecting air quality.

Today, scientists at the University of Córdoba in Spain are giving new life to straw waste by using it to create a new kind of polyurethane foam. The new foam aims to help keep crops hydrated during periods of drought. Though currently in testing phases, the water-soaked polyurethane foam would sit on top of the soil, helping to hold in moisture — even in harsh sunlight and brutal, dry weather.

Through a process involving liquifying the straw and extracting polyols — a key component in manufacturing polyurethane — these scientists hope to take advantage of straw waste as an abundant, quickly renewable resource that could generate enough polyurethane foam to protect whole harvests.

The project is attracting global attention because it could have far-reaching implications. If successful, the research helps address two of the United Nations 17 Sustainable Development Goals. Using straw waste promotes “responsible consumption and production” and creating a product that helps increase crop yields may contribute to the sustainability goal of achieving “zero hunger.”