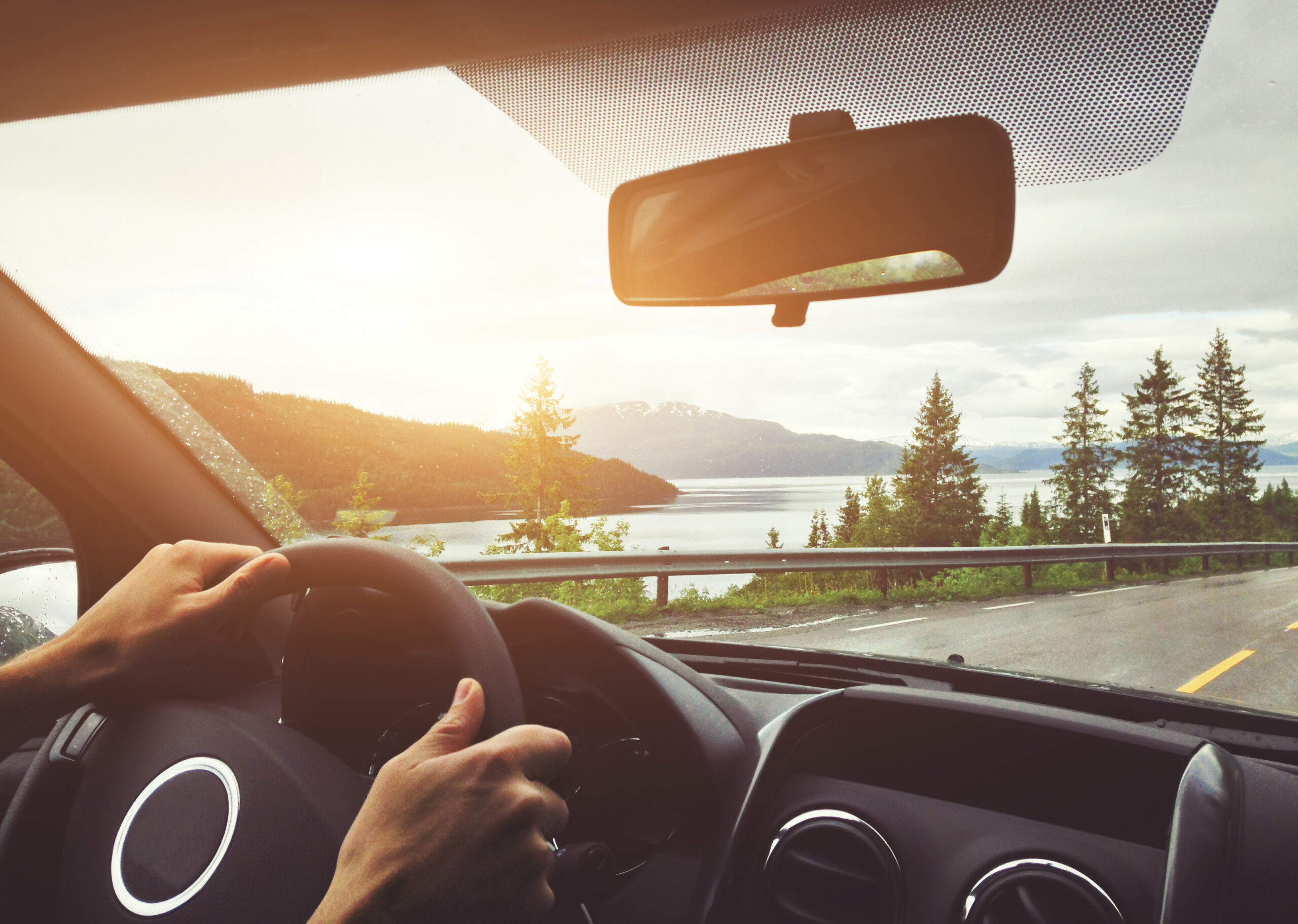 As you travel in a car, bus, or train you might not give much thought to the windows and windshields around you. But these components do much more than just offer a clear view of the scenery and protection from the elements. Windows and windshields have become part of every vehicle’s passive safety system and polyurethane adhesives enable them to do their job best.

A History of Advancement

The first car windshields were simply two sheets of windowpane glass. These were extremely dangerous in an accident, shattering into sharp pieces. Shatter-resistant glass was in common use by the 1930s, but windshields were still not designed to remain attached in the event of a crash.

It wasn’t until the 1960s in the United States that standards were developed for adhesive bonded windows. Polyurethane windshield adhesives quickly became a worldwide solution in car production for two main reasons.

First, polyurethane is not only strong enough to hold a windshield in place, but it also actually integrates into the windshield itself to provide greater stiffness. This allows car manufacturers to reduce the thickness of window frames and leads to lighter vehicle weights overall.

Second, polyurethane can withstand a wide range of climate and environmental conditions, from heat and humidity to salt and sand. This durability means the bond lasts for the life of the vehicle and should not require replacement under normal conditions.

What may be most impressive about polyurethane’s contributions to windshields is that it helps improve their safety. The strong bond helps keep passengers from being ejected through a window and adds to the vehicle’s strength during a rollover, helping to prevent the roof from collapsing.

As airbags became a standard safety device in cars, the windshield became critical to proper airbag deployment. By maintaining a strong bond to the windshield, polyurethane helps ensure that the airbag deploys inward to protect passengers.

Over the years, polyurethane adhesive technology continued to advance in terms of curing time, durability, and strength. Today’s warm-applied polyurethane adhesives hold the windshield in place immediately, which allows the process to be fully automated in production lines.

Applications for Bus and Rail

While they serve many of the same purposes, the adhesives used for windows and windshields in buses and trains have several additional requirements. Luckily, polyurethane can meet these requirements.

For example, train cars and buses are often washed with industrial-strength cleaners to remove dirt, brake dust, or graffiti. Polyurethane is resistant to the effects of regular cleaning even with harsh cleansers and abrasives. Polyurethane can also handle the significantly greater loads found in buses and rail cars, providing similar benefits to those they bring to automobiles. Finally, polyurethane adhesives can cure in large quantities, such as in the large joints commonly found in railway cars.

It’s easy to see why polyurethane leads the way in windshield adhesives for the automotive and transportation industries.