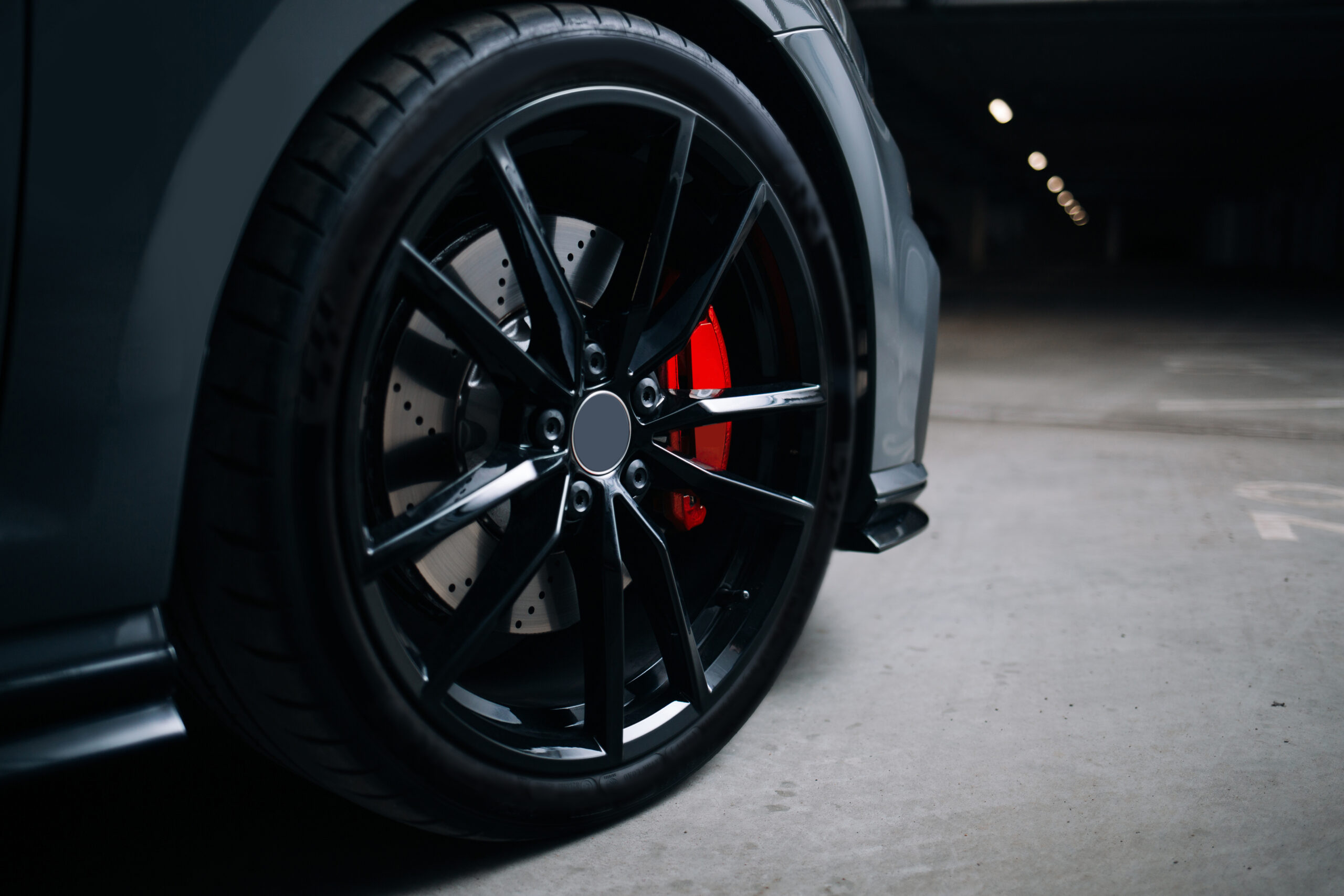 If you think about it, your car tire acts as a drum for road noises. The rubber absorbs a bump in the road, the same way the head of a drum absorbs a tap from a drumstick. The hollowness of the tire acts just like the cavity of a drum — allowing the noise to amplify and reverberate.

Just by looking, you wouldn’t know the polyurethane foam is there. From the outside, the tire looks and functions in the same way as a standard car tire. It can be mounted and used the same way as any conventional tire, meaning the special polyurethane noise-canceling tires can be installed on any popular make and model of vehicle.

All major tire manufacturers now make acoustic polyurethane-insulated tires. The offering is even standard on some high-end vehicles.

The dawn of the electric vehicle is upon us and with it comes some unexpected challenges for car manufacturers. For instance, compared to a combustion engine, the silence of an electric motor makes road noises more noticeable. Tire manufacturers have turned their attention to road noise reduction in this growing segment of the car market. Some tire manufacturers have created tires specifically for electric vehicles.The interest and effort to make tires an essential element of a quieter ride will only increase in the coming years. The number of electric vehicles on American roads is projected to reach 18.7 million by the year 2030. That’s up from just one million vehicles back in 2018.