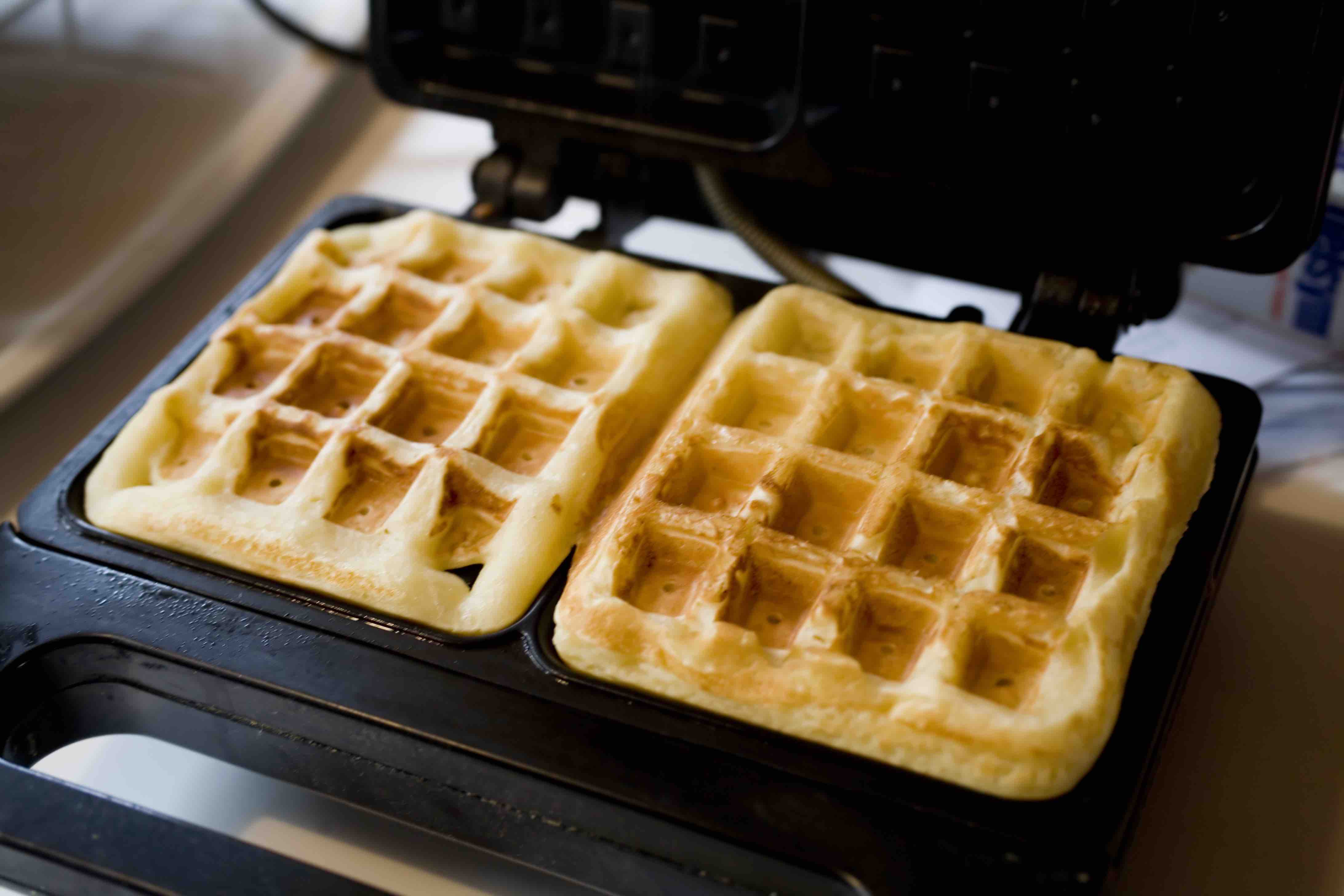 With Polyurethane and a Waffle Maker, Footwear Inspiration Struck

You may be surprised to find out that one of the world’s biggest shoe manufacturers got its start from a waffle maker and a bit of polyurethane.

The story goes: A track coach was attempting to create a shoe that could grip a running track without the use of spikes. During breakfast one morning inspiration struck as he was staring at his waffles. The coach noticed the uniform crevices on the waffle’s surface and wondered if the pattern of indentations could also provide traction on the soles of running shoes.

So, the coach went out to his garage, mixed up some polyurethane and poured the entire concoction into the family waffle maker. What followed was the first pair of running shoes featuring a waffle-like bottom.

From that first innovation, a global company emerged and with it an entirely new kind of footwear dedicated to performance. Today, athletic shoes are everywhere from family picnics to the office and have even been spotted making their way down Paris runways.

Around the world, the athletic shoe category is a huge industry. In the United States alone, there were more than $19.6 billion in sales in 2017.

While much has changed over the past 50 years, one thing remains the same; polyurethane is still a go-to material for athletic shoe providers.