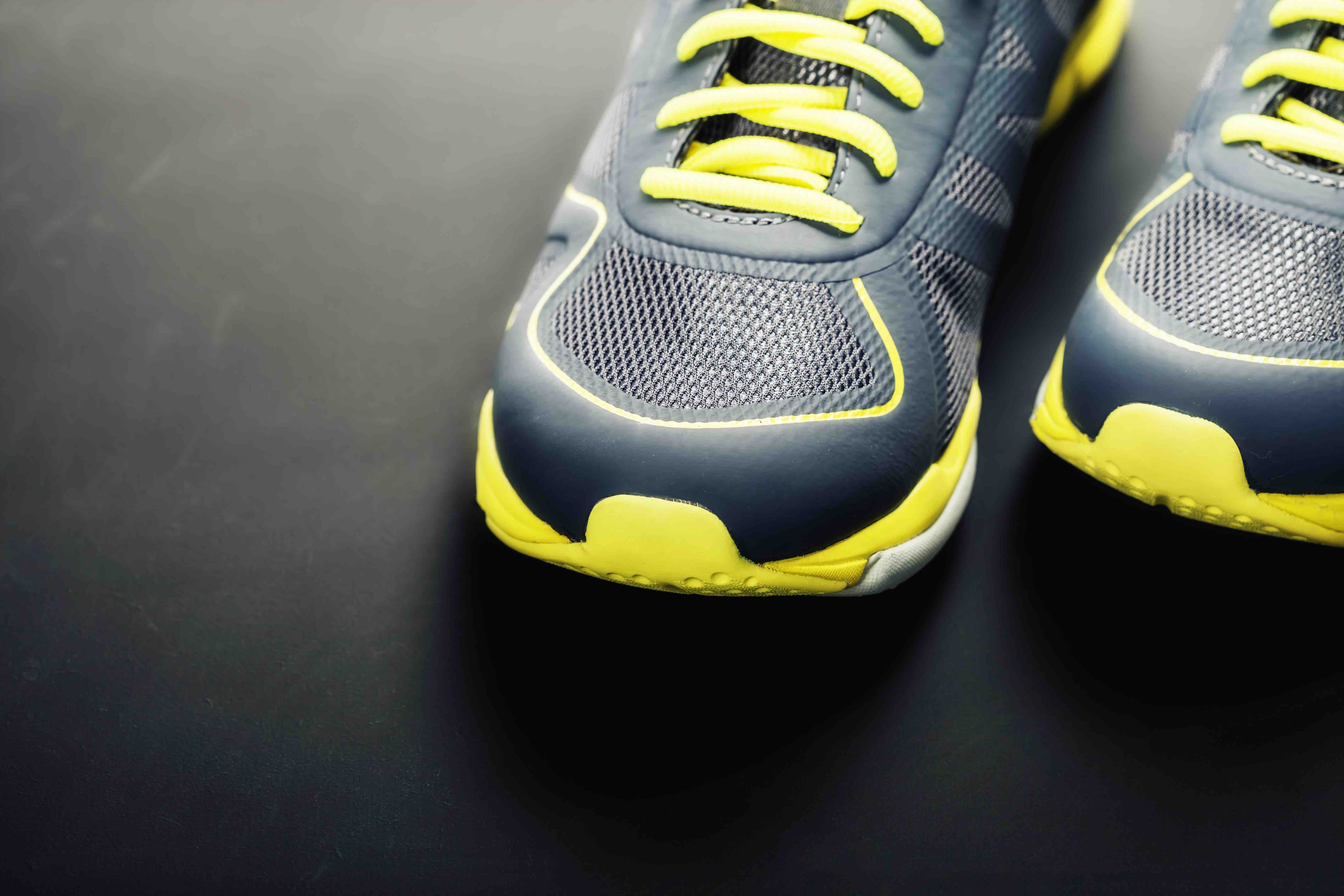 The Liquid Factory uses modern software and robotics to draw shoes in three dimensions. This new technique utilizes 3D drawing, where a proprietary liquid material – created especially for Reebok by BASF – is used to draw shoe components cleanly and in 3D layers.

Reebok approached BASF about a need to find a polyurethane (PU) system with unique properties that could not be found in the market. Instead, the liquid is drawn on the entire shoe as the outsole, resulting in a three-dimensional fit, creating the Reebok Liquid Speed shoe, the first concept to come out of this new process.