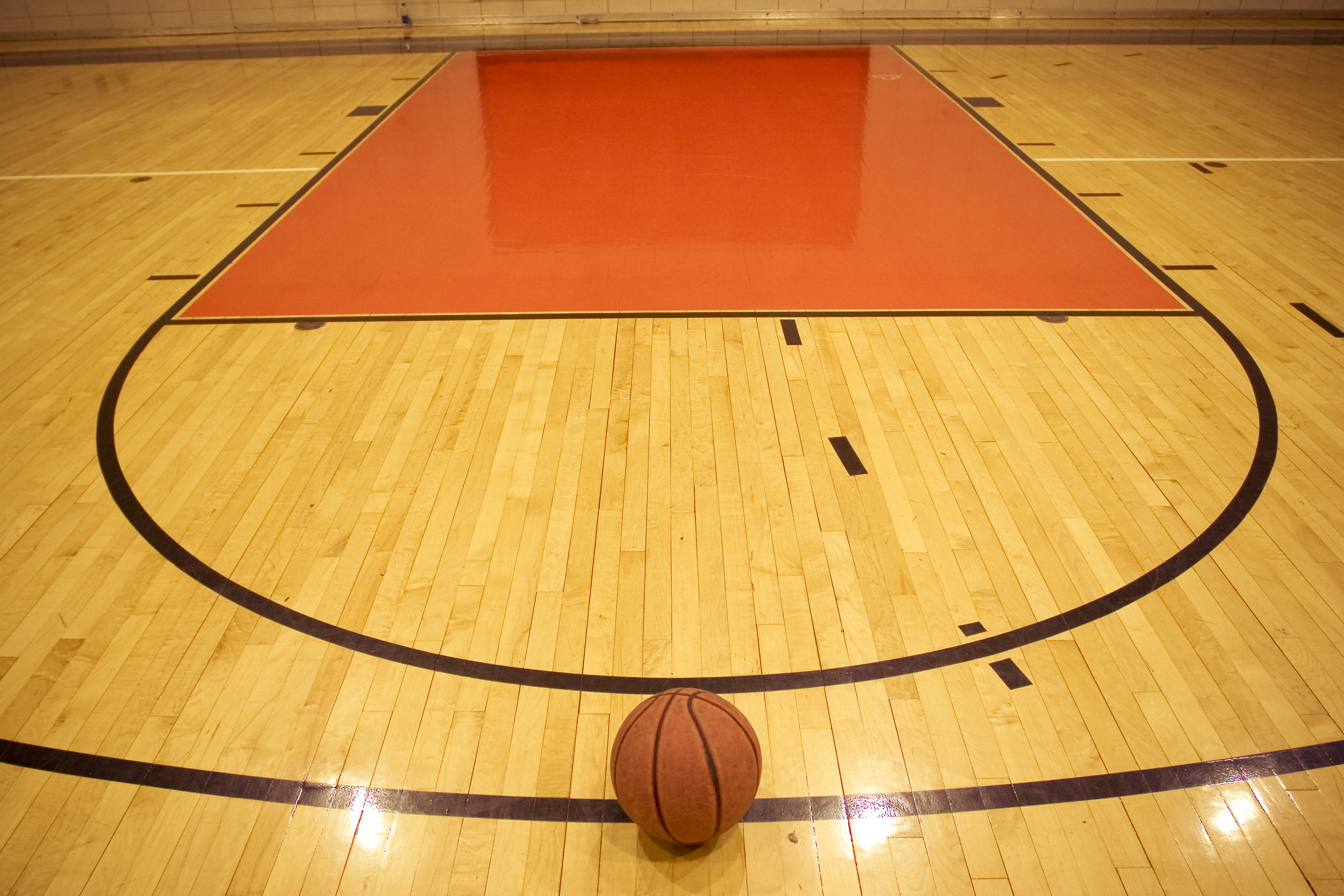 Slam Dunk! Polyurethane Is on the Court

Today’s professional basketball courts vary widely in their design, subflooring systems and staining, but two things are (almost) always the same: the hardwood used to make them and the polyurethane used as a finish.

Hard maple (acer saccharum) is used in major league U.S. and Canadian basketball courts except Boston’s, which uses red oak. Maple is generally chosen because it’s very hard, but very light in color, which makes it easier for players and spectators to see the ball.

Regardless of whether the floor is bare, stained or painted, high-gloss polyurethane is used as a final finish. It provides strong grip for the ball and players’ feet, and its consistent use allows for a uniform playing surface throughout the league. Per the official rules, the surface must be replaced every off-season.

The density of the grain in the maple combined with the protective finish of polyurethane means courts are able to withstand years of use. Although teams are usually required to replace their floors every 10 years, polyurethane does such a good job of protection that one team has been able to maintain its existing floor for 19 years, receiving waivers for each extension.