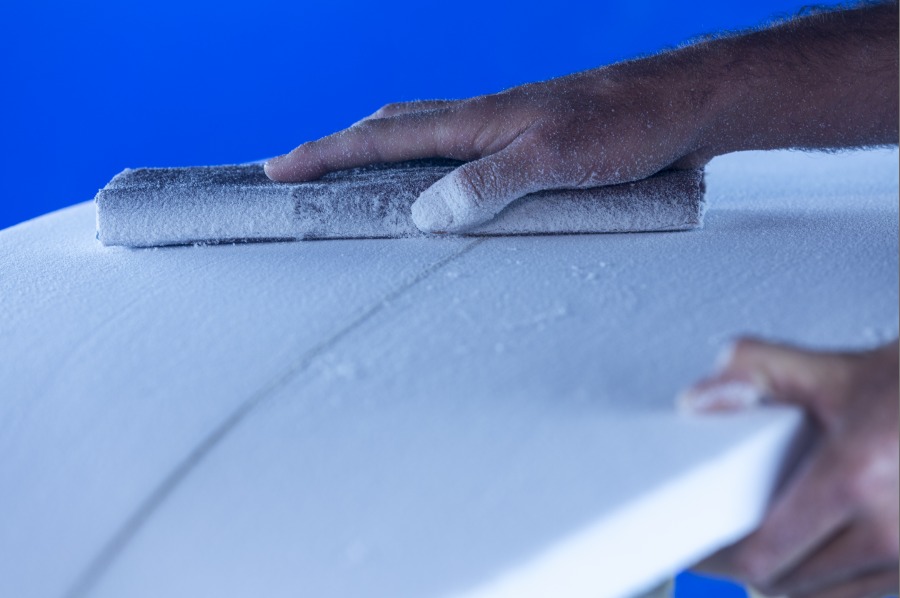 Gordon “Grubby” Clark was inducted into the Surfers’ Hall of Fame after a long career in developing polyurethane foam molds for surfboards. Clark began working for Hobie Surfboards after spending two years in the Army, where he worked as a laminator to help pay off the rest of his college education. He began to look for a replacement material for balsa wood, which was more expensive and difficult to find. In the mid-1950’s, Clark began to develop polyurethane foam molds.

He created his company, Clark Foam, in 1961 and rose to be the world leader in polyurethane foam blank production in only a few years. Clark decided to close his business and retire in 2005; however, his technological advancements that spread across five decades made him a legend? Well-known? within the surfing industry.