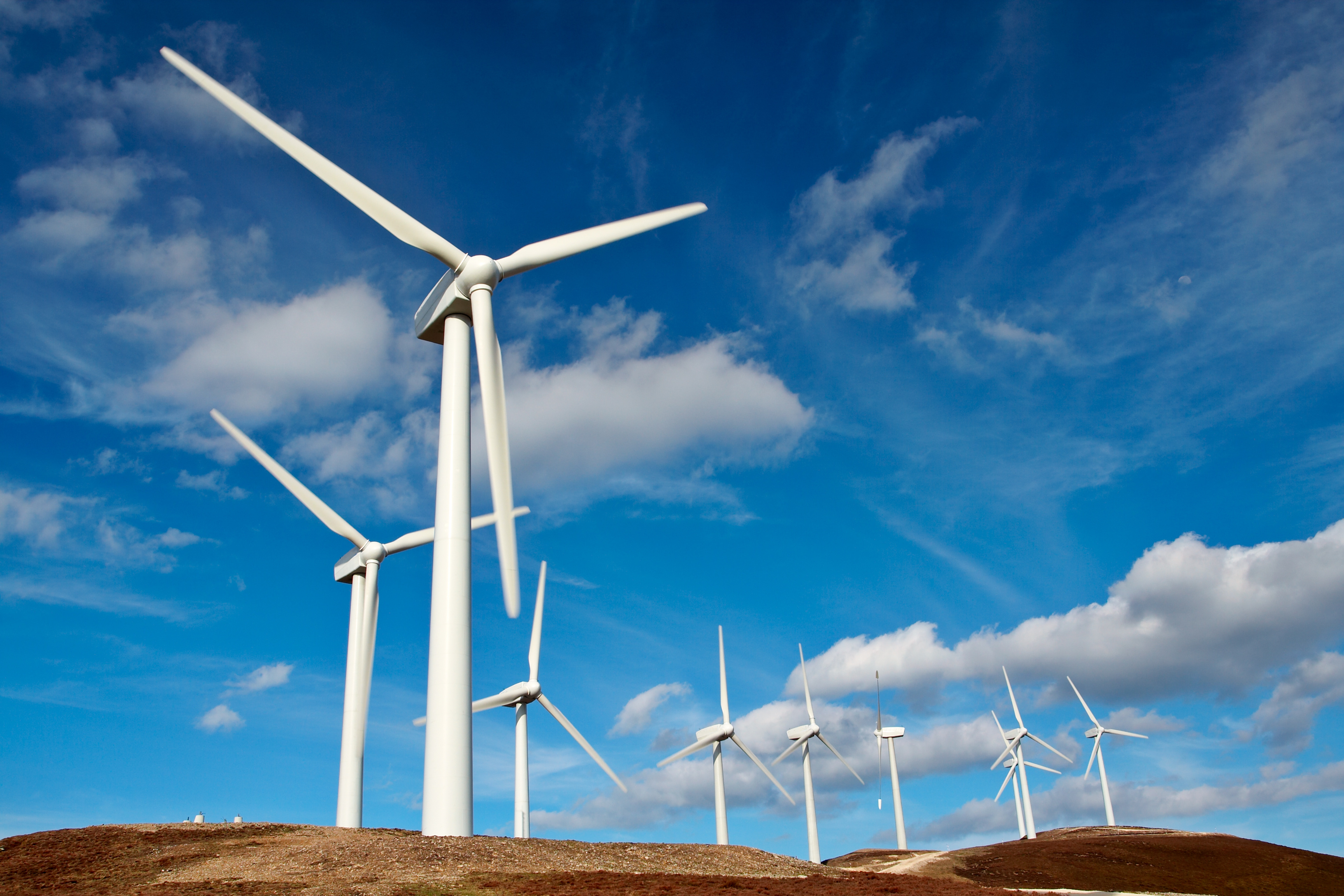 In the world of renewable wind energy, something big is happening. Really big. Engineers in the city of Zhuzhou in the Hunan province of China have completed delivery of a 13.7 ton 59.5-meter-long wind turbine blade — reported to be the world’s longest made from polyurethane.

The Future of Wind Energy

When it comes to generating energy in China, the future is driven by the wind. The country is now the world’s largest producer of wind turbines.

Scheduled installation of the new turbine is set to begin in the summer of 2019.