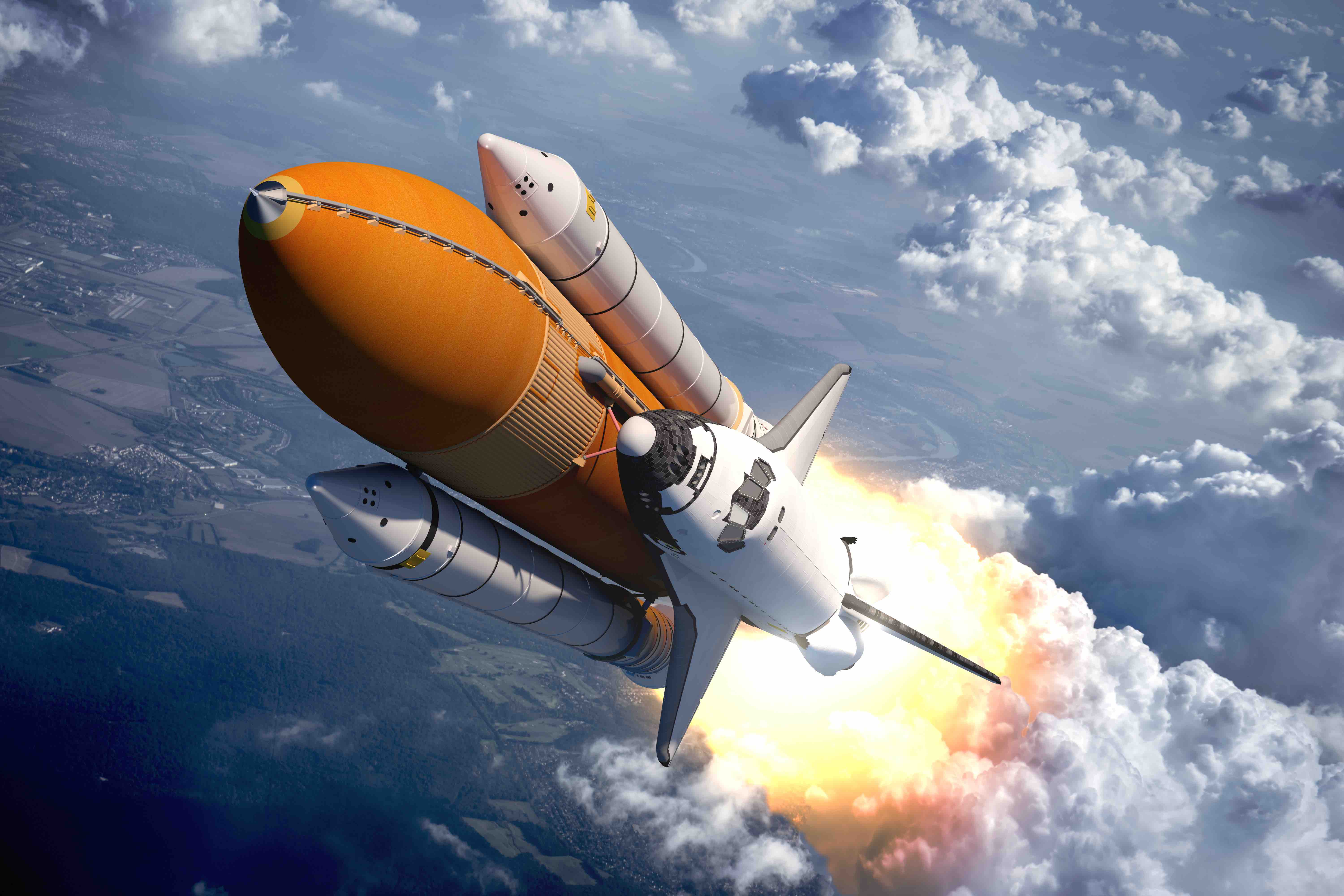 How Polyurethane Foam Made the Space Shuttle Possible

One of many daunting challenges facing the NASA engineers who built the Space Shuttle was the task of keeping its massive supply of rocket fuel insulated from heat without adding significant weight. The fuel tank (the large, central cylinder on the spacecraft pre-launch) was made of aluminum that was a mere 1/8” thick. When filled with the fuel for a journey to space, it weighed almost 1.7 million pounds.

The miracle material that engineers turned to was polyurethane foam. This special blend of polyols had all the strength, insulation, durability and lightweight properties that polyurethane foam is known for, with the additional benefit that it self-adhered to the tank, eliminating the need for adhesives. The closed-cell foam trapped vapor and created an effective seal for the surface. A one-inch layer was enough to bolster the structural integrity of the tank, insulate it from the massive heat of lift-off, and keep its volatile cargo at a cool -423°F — all while withstanding the force of a rocket launch.

When first applied, the foam appeared yellow — similar to many spray polyurethane insulations used in residential and commercial buildings. As it was exposed to air, it turned an orange-brown color — the classic look of the Space Shuttle on the launch pad. During early flights, the foam was painted white to help cut down on UV degradation, but as the paint added 600 pounds without providing significant benefit, it was not used in later flights.

The successful use of polyurethane foams in the NASA space program helped spread their application to consumer products from refrigerators to roofing.