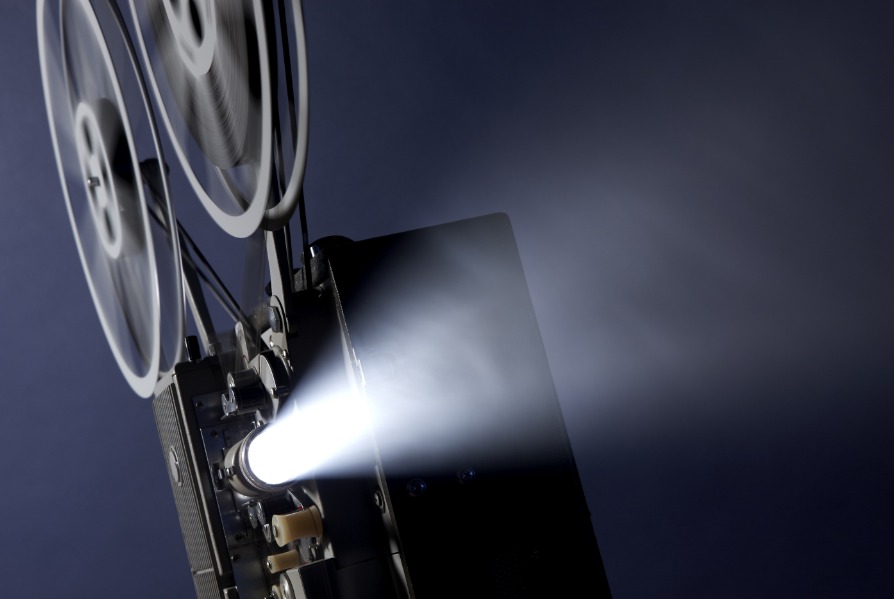 What do big budget action movies, festival darling independent films, and trophy-contending dramas have in common? Polyurethane of course!

Movie sets not only need to be built quickly and inexpensively, but they also must stand up to the wear and tear of daily filming.

Polyurethane can be easily formulated to provide a wide range of physical properties – it can be used to mimic structural material as well as living materials, such as tree bark and animal skins.

Polyurethane is also used in masks to create fantasy creatures we see on screen. Polyurethane is light weight and has the ability to take on any color and allows costume and make-up designers to bring characters to life. Even non-human characters – like stop motion models – can benefit from the durability and versatility of polyurethane.

Outdoor sets are exposed to the elements and indoor sets are constantly being bumped, moved, and jostled in studios. Polyurethane is frequently used to create realistic-looking stone without the hefty weight of  the real thing.

Finally, polyurethane is found in the technologies that help make movie magic. It helps special effects come to life – for example, it is used to build smoke and fog machines. Polyurethane is also found inside the electronics used on set from the cameras, to the sound boards, and lights in the form of potting compounds that encapsulate, seal and insulate fragile, pressure-sensitive components found within all electronics.

While it may not get cited in the closing credits, it is clear that polyurethane plays a starring role in the film industry.