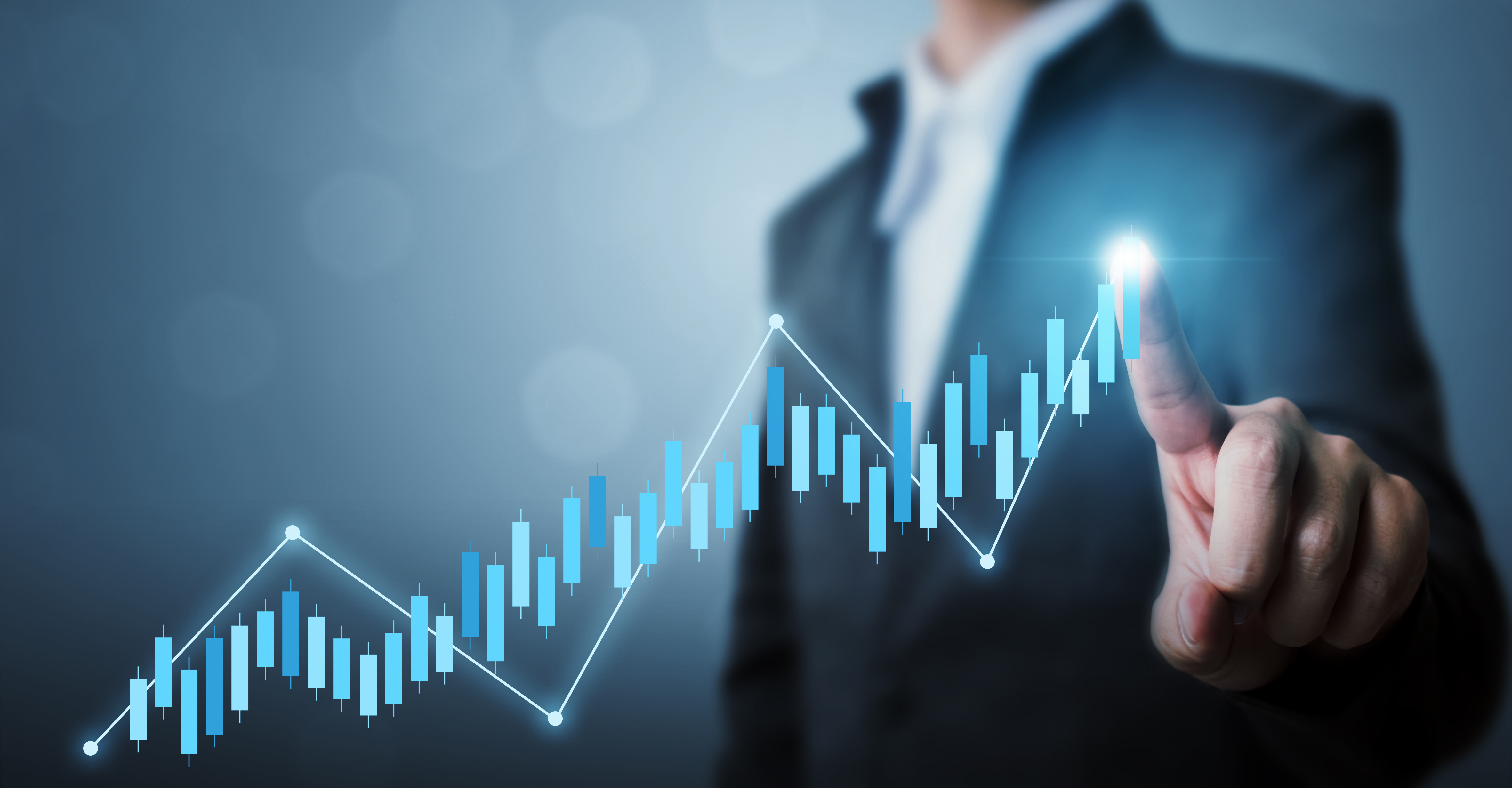 Regular readers of this blog know polyurethane makes an impact on our lives with its many unique and innovative applications. But polyurethane is also an important contributor to the U.S. economy in ways that reverberate throughout the supply chain.

A recent report by the American Chemistry Council took a look at the business of polyurethane in the United States today. Among its findings:

One of polyurethane’s most far-reaching impacts is in job creation. While the industry directly employs nearly 270,000 individuals across the country, for every one of those jobs, four other jobs are created.

Known as the multiplier effect, it occurs when spending in one industry — say on supplies, equipment or services — generates demand in other industries, which leads in turn to job creation and wage increases.

Polyurethane Is a Key Ingredient

The top three end-use industries for polyurethane materials are building and construction, transportation and furniture and bedding. But many other industries rely on polyurethane as well, including the appliance, electronics, apparel and textile industries.

These industries rely on polyurethane’s many properties — from insulation to flexibility to strength and adhesion — to make their products better. The diversity of polyurethane’s attributes is part of the reason it plays as large a role as it does across our economy.

Spurring Investment in the U.S.

In addition to these reported economic impacts, polyurethane is also driving investment in the U.S. manufacturing base. Wanhua Chemical Group recently announced the location for its newest polyurethane complex in Louisiana. The $1.25-billion facility will produce methylene diphenyl diisocyanate (MDI), a key ingredient in polyurethane. In addition, Covestro AG has announced a $1.72-billion investment at its plant east of Houston, also to increase production of MDI. Manufacturers like these bring additional high paying, permanent jobs to the local, state and U.S. economies. These are just a few of the economic impacts demonstrating why polyurethane is an important piece of both our everyday lives and our overall economic health.

Polyurethane hits the road in a concept camper

A Circular Lifecycle for Mattresses

Old mattresses have long been a visible symbol of a wasteful and linear product lifecycle. More than 50,000 are discarded…Read more

Advances in fishing technology are making it easier for avid anglers to reel in those really big catches, and polyurethane…Read more

Polyurethane is at the Plate this Summer

Whether it is the crack of a bat, the call of the umpire or the whistle of the ball as…Read more

If you’re like many Americans, the call of the open road may be beckoning you to saddle up and head…Read more

Today, retired shipping containers — like the ones found on huge container ships and freight trains used to move cargo around the…Read more