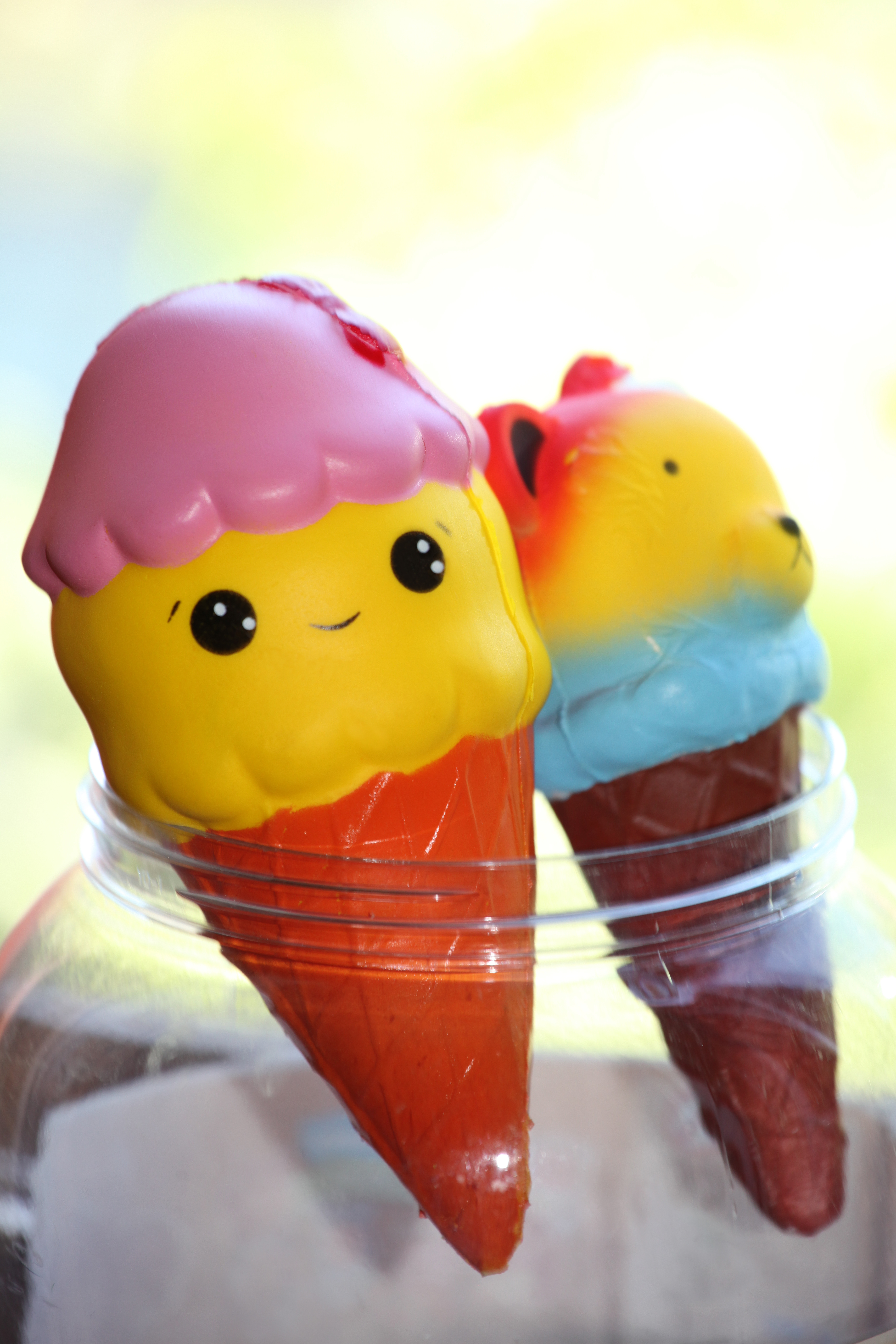 Polyurethane Squishies Are A Top Toy of the Holiday Season

We’ve all heard of stuffed animals or stuffies — but what about squishies? These pillow-soft characters, usually in the shape of cute critters or objects, are expected to be a top toy of the holiday season. As the name implies, squishies – usually composed of polyurethane foam – are made for squishing. Once squashed, they regain their original shape usually in a matter of a few seconds.

For a toy manufacturer, the length of time required for a squishy to go from indiscernible mashed object back to its original shape can make all the difference between an in-demand hit with consumers or a prototype that never makes it to market. Too little time could rob users of a satisfying reshape viewing experience. Too much time and the user could lose interest.

To achieve peak squishiness, many manufacturers experiment endlessly with density and weighting of the polyurethane foam used in their squishies. Once an optimal formula is developed, it can become a closely guarded trade secret. Some manufacturers have even turned to the use of non-disclosure agreements for their employees to keep their polyurethane recipes from falling into a competitor’s hands.

This may be the golden age of squishies. Squishy sales in 2018 through September topped $100 million, compared with $4 million during the same period in 2017. Today, squishies are nearly everywhere with licensing deals and collectible sets. Some even have their own scents: When squashed, they emit odors that run the gamut from floral to putrid – with fouler smells reserved for those squishies in the shape of poo emojis.

While squishies are noticeably lacking in the bells, whistles and technology that often accompany the latest toy crazes, marketing experts say that this is for good reason. As screens command more and more of our attention, squishies are leading the pushback. In our increasingly digital world, the need for tactile, tangible – and in this case – squishable objects is growing to meet demand. The simple, polyurethane-filled squishy is slowly filling the void.