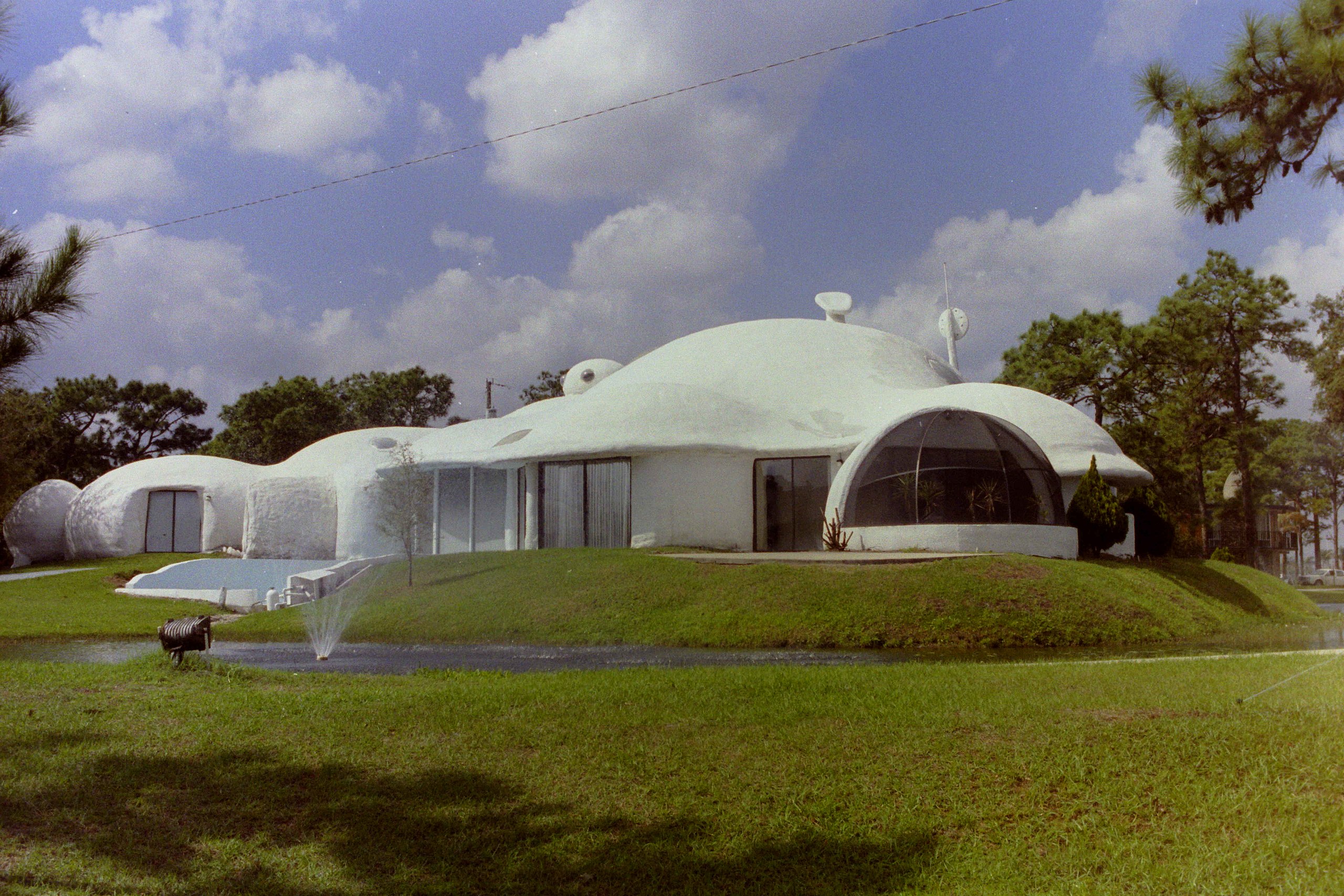 Remembering the 1970s Polyurethane Homes of the Future

Beginning in the late 1960s and lasting into the 1980s, a small group of visionary architects got tired of making houses and rooms that were so – ahem – square. Instead, these daring designers decided to go circular, dreaming up rooms with no corners, and houses, consisting of little more than a series of connected domes.

In building their dream dwellings, these intrepid designers turned to polyurethane to bring their designs to life. As a medium, polyurethane foam allowed them to achieve lines and curves in the building process not previously thought possible. The end result were sculpted houses that were part home and part work of art.

While all these homes utilized polyurethane foam in the building process, construction methods varied wildly. One builder of a home in Wisconsin purported to have created the various domed rooms in his home using a type of hot air balloon. With the top half of the balloon inflated, he and his colleagues would spray the outside of the balloon with polyurethane foam. At about six inches thick, the walls were strong enough to hold themselves up, and the doors and windows could simply be sawed out of the space.

No matter the method of construction, the resulting polyurethane homes could be built quickly, were highly durable and were thought to require only about one quarter of the amount of energy needed to heat and cool average houses of the time.

A Legacy of Art

Some 40 years later, many of these architectural wonders are still standing. Some are private residences, and others are now open to the public to host events or an overnight stay. While polyurethane dome houses are still uncommon, one gallery owner in Puglia, Italy, recently commissioned the building of two small polyurethane foam homes to be built side-by-side on a hectare of olive groves.