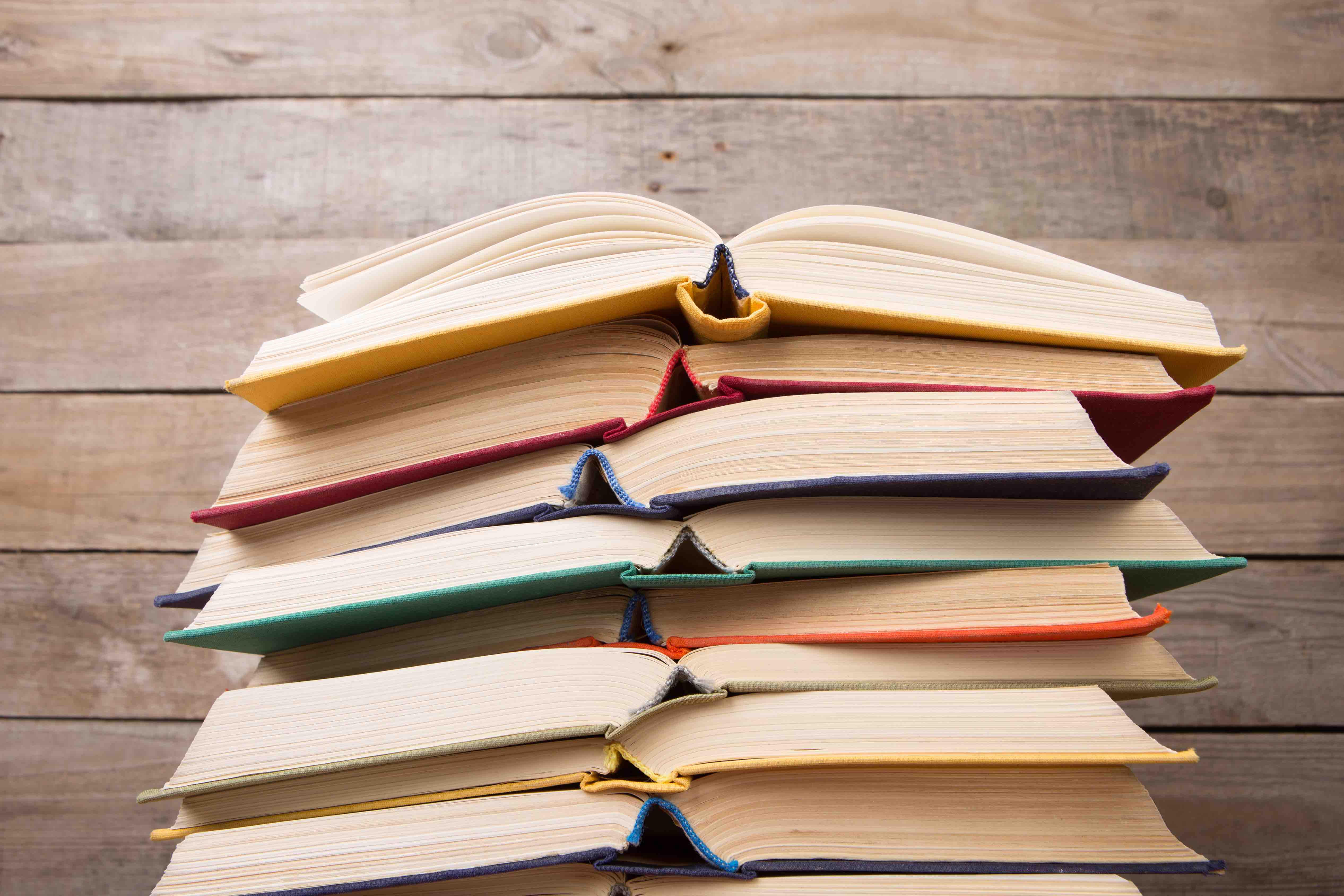 The Story Behind Polyurethane in Bookbinding

Even in today’s digital world, printed books are making a comeback. According to the Association of American Publishers, e-book sales declined 18.7 percent over the first nine months of 2016, while paperback sales were up 7.5 percent and hardback sales increased 4.1 percent over the same period.

Books represent one of the most demanding applications for adhesives. Used to hold the pages together at the spine, bookbinding adhesive needs to be strong, but flexible; long-lasting; and durable through repeated use. It also helps manufacturers if the adhesive is fast-drying.

Polyurethane adhesives are a relatively new entry into the bookbinding world, but they have several features that have made them popular with manufacturers. They have a lower melting point than other adhesives in the category and they set quickly. Although polyurethane adhesives can require curing times of 24 to 48 hours, at that point the bond is far superior to other substances.

Polyurethane adhesives can be used on both hardcover books and paperbacks, as well as in catalogs and other applications. Highly resistant to heat, cold and moisture, they are also flexible and work with virtually any paper stock. Think of that the next time you’ve got a real page-turner in your hands.