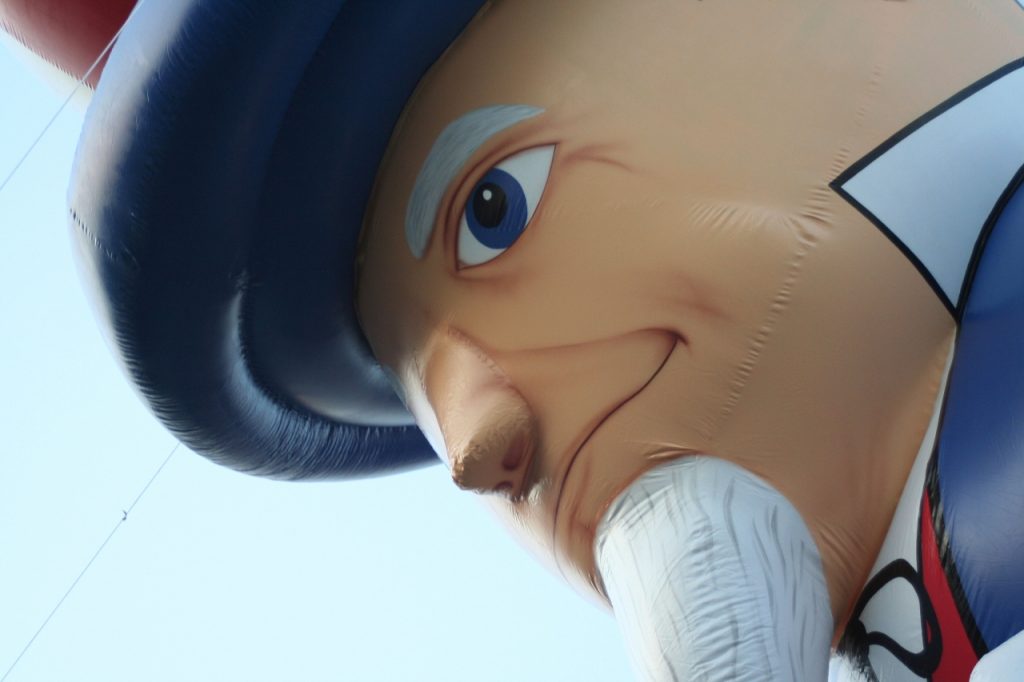 But, do you think about the volume of engineering, science and technology that go into making each balloon?

Did you know that the giant balloons seen by more than 50 million viewers across the world begin as a lump of clay?

The balloons are conceived, manufactured and cared for by 28 full-time studio employees in the Macy’s Parade Studio in Moonachie, New Jersey.

Here’s what happens when an idea becomes a parade balloon:

The innovative science and engineering feats to bring these balloons to life are not plucked out of thin air – even though the balloons do seem to fly up there. In addition to the parade’s giant balloons, polyurethane can be found providing comfort from inside couch cushions to insulating food inside refrigerators to giving our pants that extra stretch they need after Thanksgiving dinner.