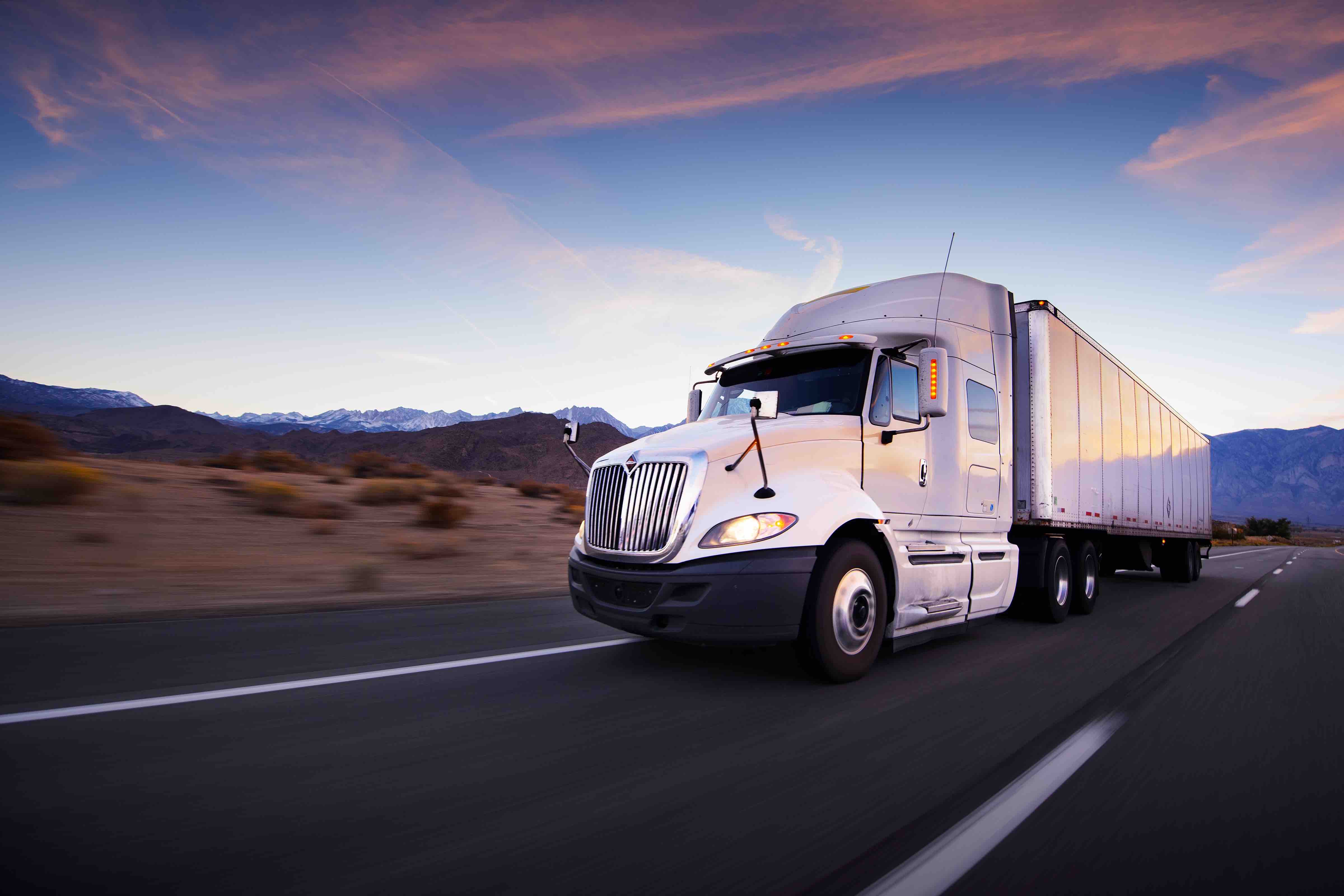 Polyurethane keeps the cold in the cold food!