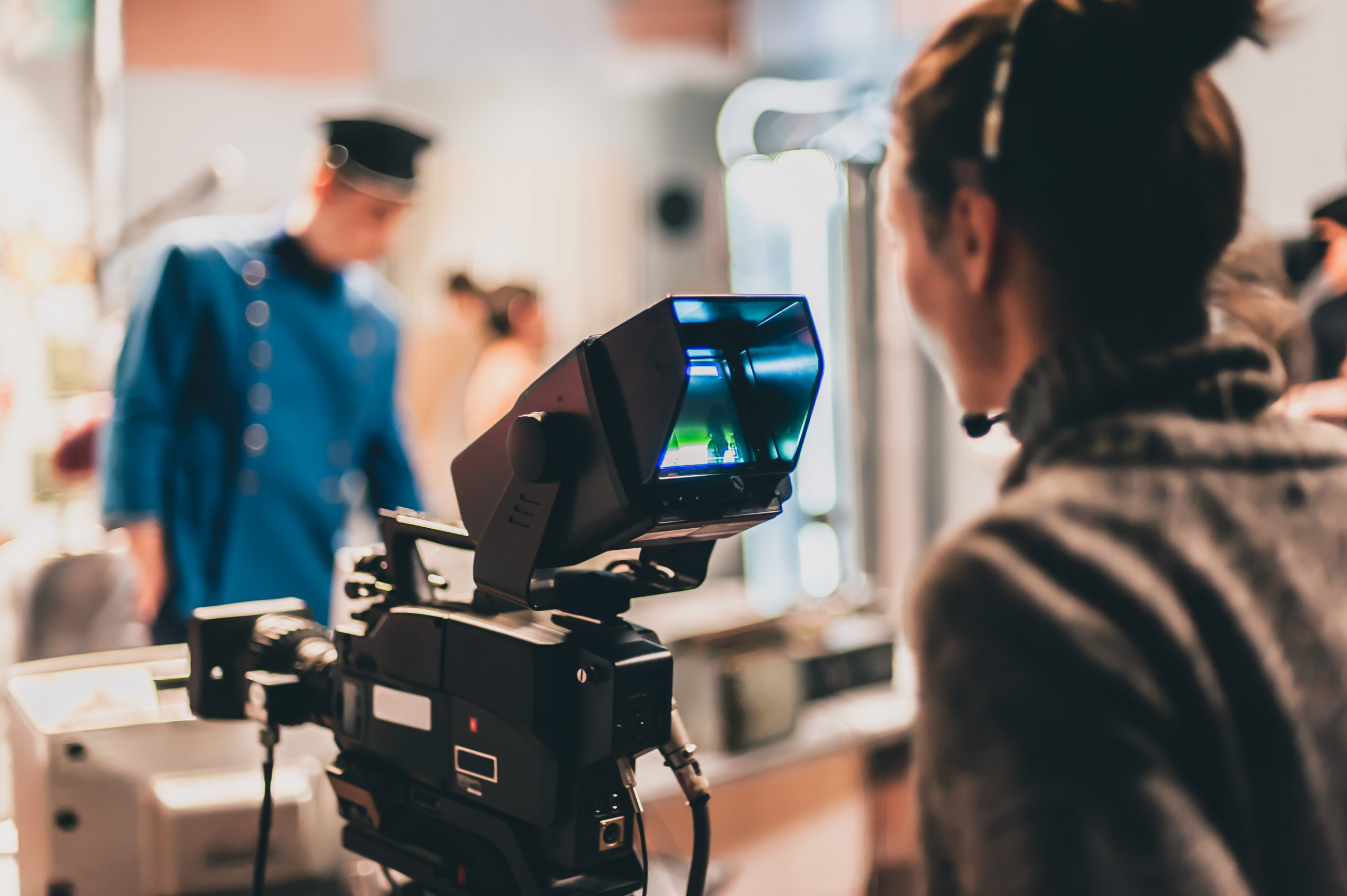 In response to a demand from audiences for objects and scenery that look real, today prop houses, set designers and costumers are busier than they have been in years. Polyurethane is helping these creative artisans achieve the kind of authenticity on the big screen that movie-going audiences both desire and demand.

For the past few decades, Hollywood has been experiencing a renaissance driven by computer-generated imagery (CGI). As the years have progressed, the technology has grown more and more advanced. Through CGI, it’s now possible to create huge cityscapes, entire worlds and — of course — all manner of special effects.

But, as technological wizardry continues to push the boundaries of what is possible, filmmakers find themselves at an impasse. Audiences are no longer content to simply see movies that take place in fantastic digital realms created entirely in CGI. Instead, they are demanding to see a mixture of physical sets and props along with CGI.

Today, industry professionals are finding creative ways of introducing a bit of that real-world authenticity — thanks in part to polyurethane.

Is that Roman shield really made of bronze? How much time did the prop department really have to make a spacecraft that looks like it came from another world? From period dramas to futuristic sci-fi films, more and more set designers, prop departments and directors are incorporating the use of polyurethane to help create feature-length blockbusters and movies.

The versatility of polyurethane makes it a smart choice for the big screen. The material is lightweight, strong and can be easily shaped or made to fit a mold.

In set design, polyurethane stands up to the punishment of filmmaking, for take after take. PU is versatile, so it holds up well in different environments and can be used by film crews shooting on location — not just in a controlled environment like a backlot soundstage.

Polyurethane is also a smart choice for use in costumes. It can be used to create realistic-looking materials from leathers to armors. Polyurethane is often lightweight and breathable, so it can be made comfortable enough for actors who must stay in elaborate costumes all day on set.

Polyurethane for Use in Props

Need to create shields for an entire Roman legion or a fleet of model cars? With polyurethane, scalability is not a problem. Original designs can easily be copied and replicated several times over.

Although the process can vary from project to project, to create a piece at scale, an artisan will generally create a 3D rendering of an object like a sword. Next a negative impression mold of the object is made from rubber. Once the mold is created, it can then be filled with polyurethane resin. Once poured, the resin dries and hardens. The new object is an exact replica of the original.