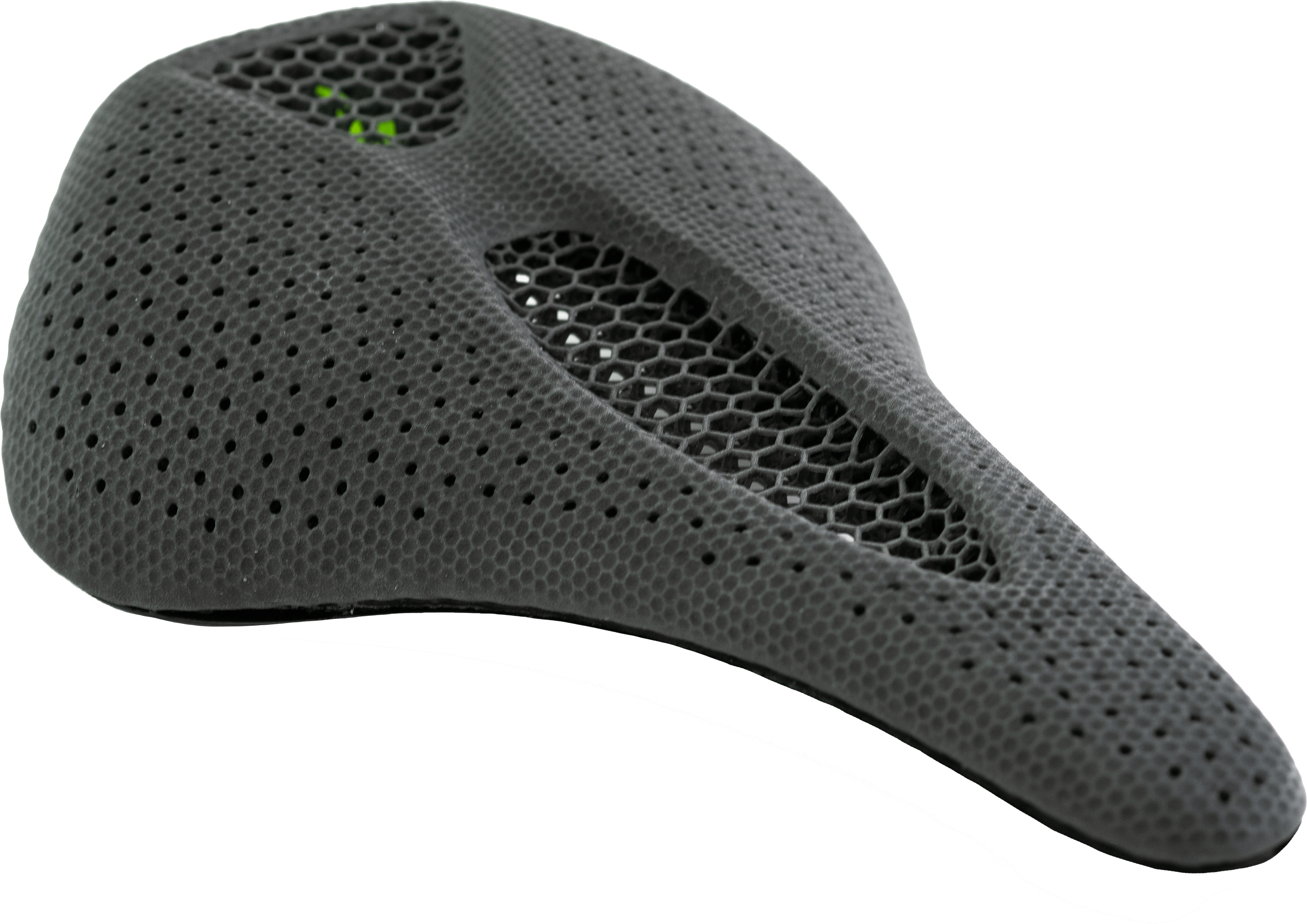 Whether you’re a serious, seasoned, long-distance road cyclist or a shorter-traveling, part-time, two-wheeled commuter, you know that time spent in a bicycle saddle can be — well — tough on the tush.

However, thanks to polyurethane and advances in 3D printing, that may soon be changing.

A New Kind of Carbon® Saddle

Carbon, the company using polyurethane 3D printing to create a new kind of football helmet liner, and the winner of the 2019 Polyurethane Innovation Award, is now teaming up with a major cycling manufacturer in the U.S. to create 3D printed polyurethane bicycle saddles.