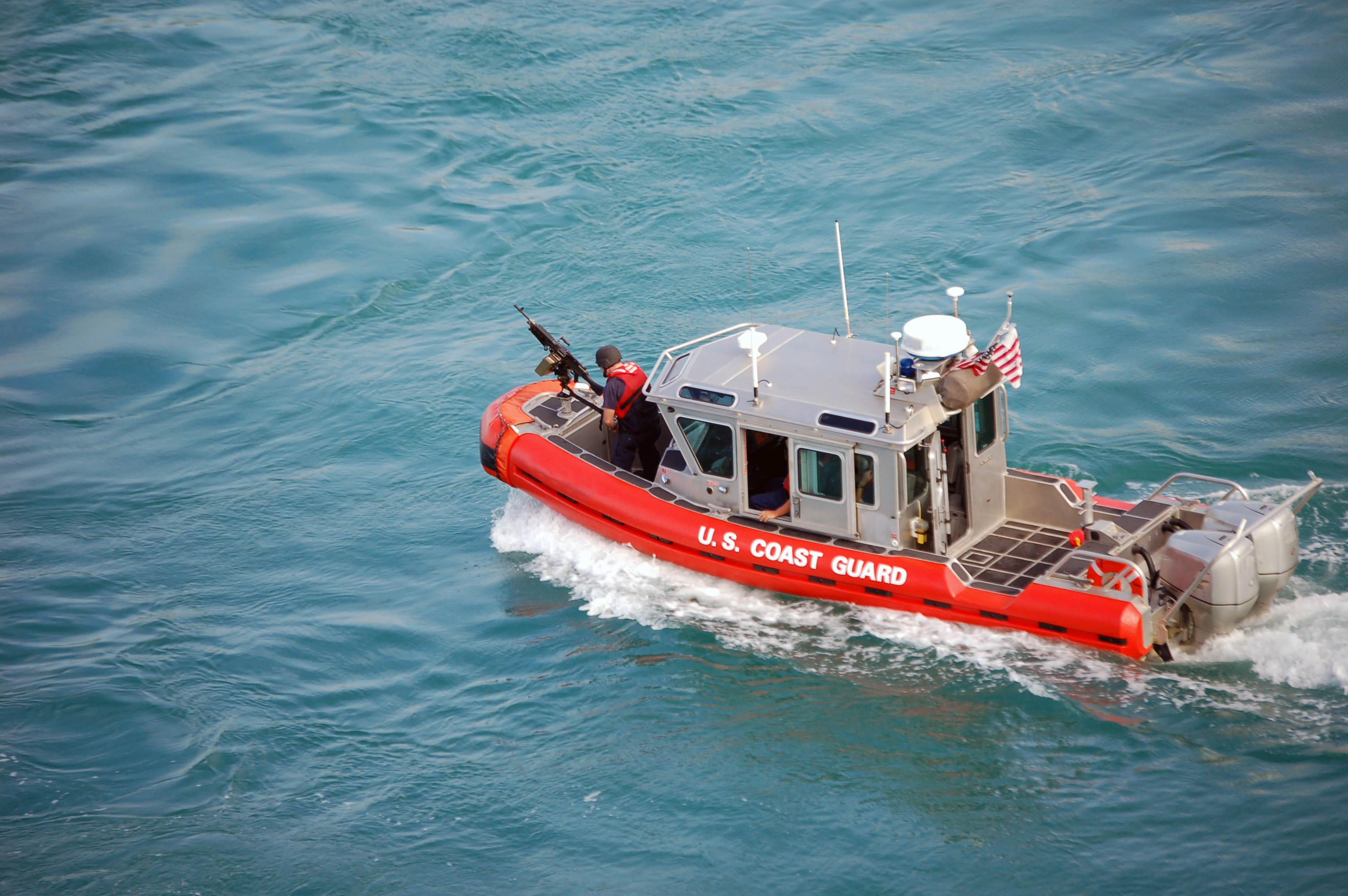 Sailors Take to the Seas with Polyurethane

Believe it or not, polyurethane plays a large role in helping American sailors stay safe when it comes to life out on the high seas.

As the name implies, the boats have a rigid hull but also use an inflatable tube, often referred to as a “collar,” along the lip of the hull. The collar acts like a life jacket of sorts, helping the vessel maintain its buoyancy.

The inflatable collars can be made from a variety of materials, however, when it comes to military-grade application, polyurethane is often preferred. Polyurethane tubes can be made knife-strike resistant and sometimes bulletproof in specific applications. In tests conducted by the U.S. Navy, the average lifespan of a polyurethane tube was about eight years, three longer than other tested inflatable boating materials. In addition, polyurethane tubes had twice the puncture resistance of other tested materials – no small detail for those who put their life on the line every day.